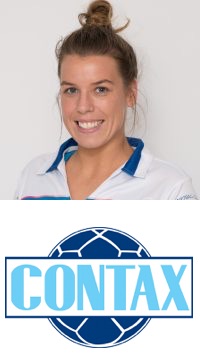 Environmental Projects is excited to announce that we are the proud player sponsor of highly-valued team player, and key defender, Kate Campion of Contax Netball Club for the 2018 Premier League Season.

Contax, who established in 1952, are the largest and most recognised State League Club in South Australia.

With an enviable record of success, Contax State Premier League, over the last 21 years, have competed in 17 Grand Final appearances and winning 11 Premierships during that time.

We wish you, Kate, and your team all the best for the season. Go Contax!